It’s Time To Build A Health District In South Park

Hillary Jorgensen, Director of Policy Change at Healthier Colorado, was raised in Park County. In this illustrative blog post, she reflects back on the distance her family had to travel to access basic amenities – especially medical services. Healthier Colorado highly advocates for passing ballot measures 5A, 5B, and 5C in South Park to create a health district that will ensure that families travel shorter distances to access health services.

I grew up in Park County. I spent my childhood exploring the Pike National Forest, riding horses across the vast expanse of South Park, and later explaining to my college roommates that South Park was more than just a show on Comedy Central. 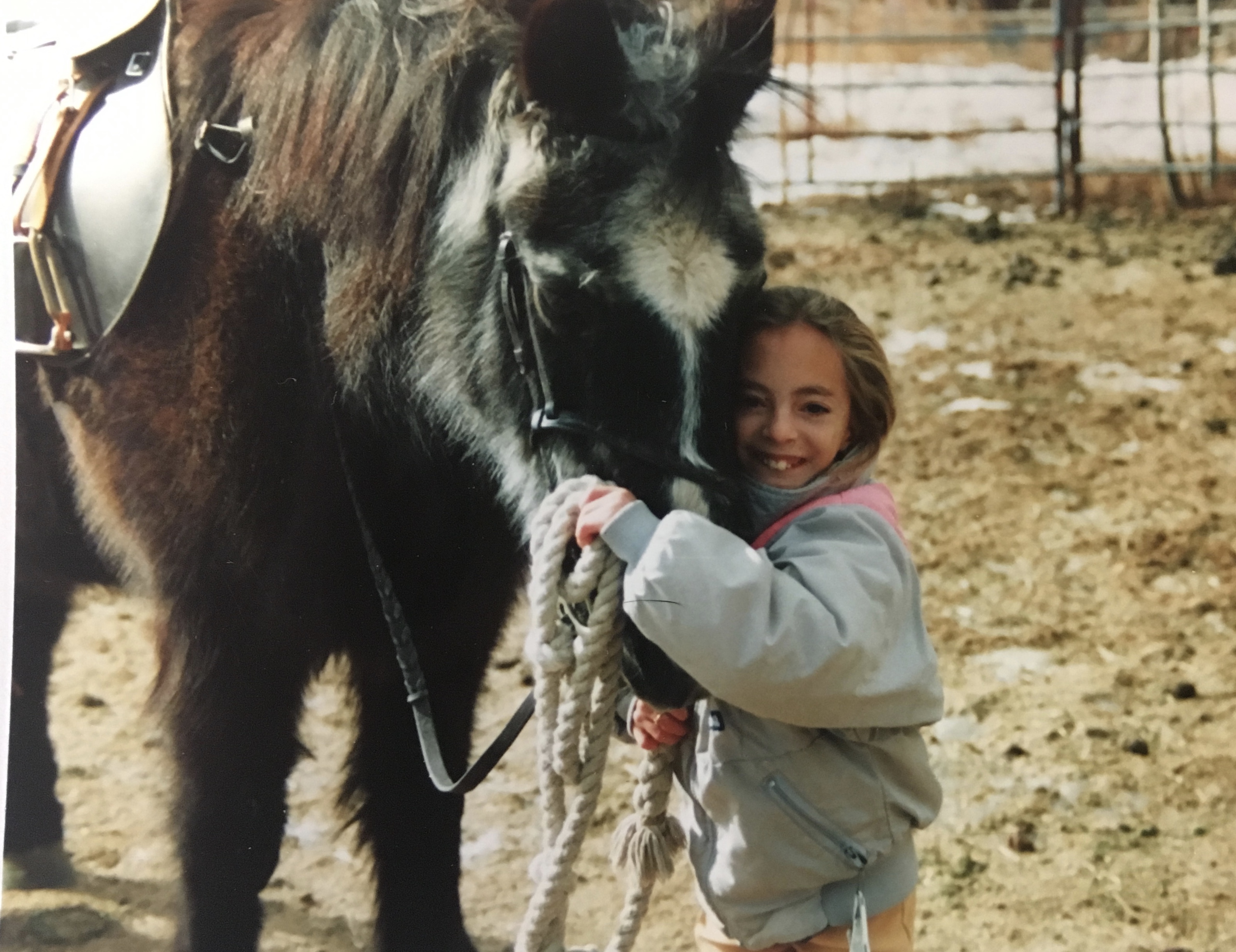 It wasn’t unusual for me to set out in the morning with my trusty equine companion and not return until dusk. While isolated, growing up there was an extraordinary way to spend a childhood. I was privileged to have the free reign to explore the wilderness that was seldom traveled in modern times, and I also had the support of a tight-knit community.

While growing up in a rural community definitely had its advantages, one significant drawback was the distance to basic services and amenities.

School was nearly an hour away and the grocery store was even further. Medical care—either preventive or emergency, wasn’t something that was easily accessible. Early in my childhood, there was a traveling doctor who would make the rounds and be in the local clinic one or two days a week, but that soon ended, and receiving even the basic medical care became more difficult.

My family was lucky because we were able to drive to a neighboring county on a regular or semi-regular basis to a well equipped primary care practice for basic care and to Denver when specialty care and hospitalization was required. Not all families were as lucky as mine. Many people put off much-needed care and/or endured significant economic and logistical hardship to travel to an area where they could get care.

Park County is one of the largest geographical counties in the state, while also being one of the least populated.

The county has a landmass that is only slightly smaller than Delaware and is home to just 16,000 people. And, yet, the county doesn’t have a single doctor, nurse, physicians assistant, or nurse practitioner.

This November, a group of dedicated residents are working to change that through the Bring Health Care Back to South Park campaign. Voters will be asked to vote on the creation of a special health district that will span precincts 1,2,3, and 7, and it will be funded with a 1% sales tax on non-grocery items.

The passage of the proposed health district and related tax would mean that South Park can reopen their community funded clinic. Because the creation of a health district and tax requires multiple ballot questions, the measure will appear on voters’ ballots as three separate measures: 5A, 5B, and 5C.

We are urging a yes vote on all three questions because creating a health district is a viable way to fund a desperately needed clinic in the county.

People who live in rural areas shouldn’t have to choose between their way of life and moving to a more populated area just to be closer to the medical care they need.

Rural communities are vital to Colorado’s diverse economic landscape and access to medical care is a needed lifeline for residents who make their living and lives outside of our state’s urban areas.

Our team at Healthier Colorado is proud to support local communities, like Park County, who are developing and advocating for homegrown solutions to the problems their communities face.

The Bring Health Care Back to South Park campaign is supported by Healthier Colorado through the Partnerships in Local Advocacy (PiLA) Program. Do you, or your organization, want to create positive health changes in your area? Find out how Healthier Colorado can support your project!

YES on 3E: Enhance the Quality of Education in Colorado Springs D11 Schools